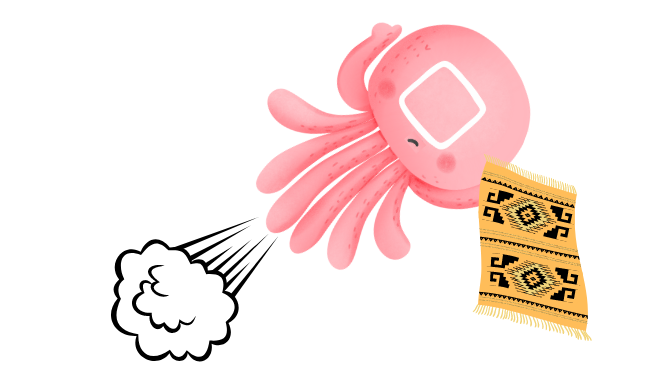 The play-to-earn cryptocurrency game based on the wildly popular Netflix series Squid Game, appears to have been a hoax.  The site which was widely circulated in the news, including in our weekly report last Friday, has since shut down.  Investors who purchased the SQUID coin in anticipation, saw the tokens price surge by thousands of percent, but were unable to sell their coins.  According to the tech website Gizmodo, developers made off with an estimated $3.38M.  The token peaked above $2,800 when the creators sold all their tokens draining liquidity from the pool and pulling the rug on the project.

Hindsight is always 20/20 as they say, but here are some red flags that appeared with SQUID.

The online squid game was audited, but an audit does not guarantee the intentions of developers.  Audits do not fix issues, they only identify shortcomings in smart contracts.  Before investing in any project be sure to do your own research.  Rug Doc is an excellent resource. 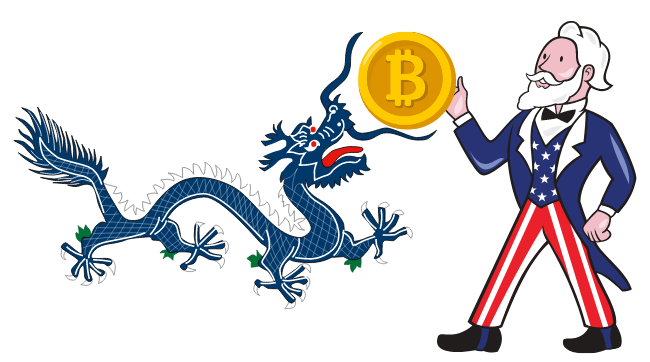 With China’s crackdown on cryptocurrency and expulsion of miners, the hub of Bitcoin mining has changed.  As reported by Forbes, models estimate that the United States has captured 35% of the Bitcoin networks hash rate power, and has emerged as the new Bitcoin mining powerhouse.  Future mining machine orders and projects indicate that this will not change any time soon.  North America’s top six publicly traded BTC mining companies, have all seen significant increases in mining outputs in Q3 and have continued to expand their capacity.