Welcome to our inaugural issue of the Crypto Current, our weekly crypto news round-up.  Every Friday we will bring you a summary of the biggest events happing in the Crypto space for the week.  Make sure to leave a comment below and let us know what you think. 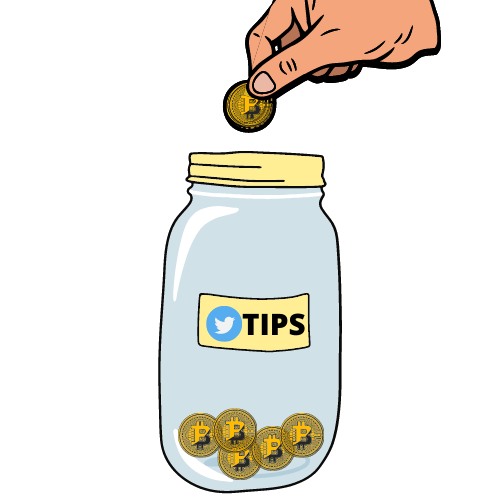 This week Twitter announced that they will be opening up their ✨Tips✨ feature to everyone.  Twitter has been trialing Tips for the past few months but will be making the feature available to a wider audience starting September 23rd.  Twitter will roll out this new feature first on IOS and then on  Android shortly thereafter.  The exciting news for Crypto fans is that Tips can be sent and received in Bitcoin (BTC) using Strike.  Staff product manager  for Twitter Esther Crawford  said that “Cryptocurrency, like Twitter, operates without global barriers, so we are excited to incorporate it into our products.”  Twitter is also working on NFT authentication, which means you will be the only one who can use that hard-earned Crypto Kitty as your Twitter profile pic.  Twitter supporting the usage of BTC is a step forward in widespread acceptance and adoption which bodes well for the future of cryptocurrency. 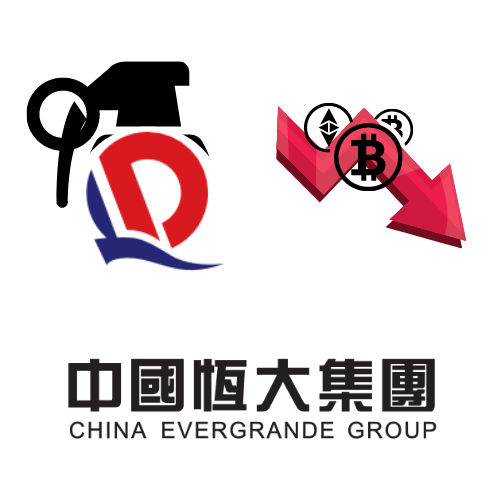 This week has been a true roller coaster ride with the news that China’s Evergrande is on the brink of collapse, spooking many investors.  The news has cast the shadow of another potential Leeman Brothers scale catastrophe in the market.  In response, international markets, including all major cryptocurrencies saw a huge pullback.  Evergrande has over 1.97 Trillion Yuan (300 Billion USD) in debt, with 20 Billion USD of that held by foreign investors.  The impact of Evergrande going bankrupt could also have huge impacts on the rest of the Chinese real estate market and would be felt around the world.  The question remains as to how serious the issue is and if Evergrande can renegotiate it’s debt.  Will the Chinese government step in to support the company in the event they cannot find a resolution? 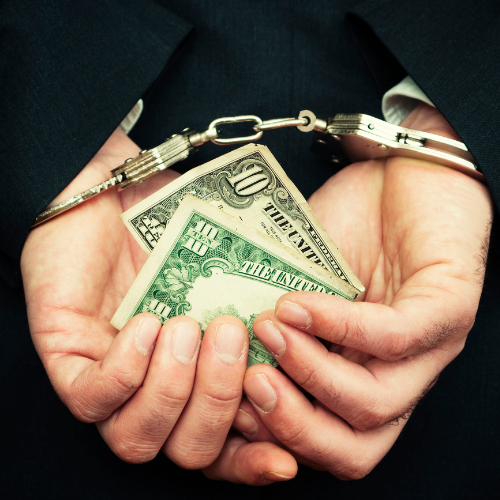 The fight to regulate digital assets continues in the United States with the introduction of the Digital Asset Market Structure and Investor Protection Act.  Without getting too far into the weeds, the bill which can still be amended and will likely not take effect this year, has some sweeping implications for the future of cryptocurrency in the United States and likely the world.  Established bankers and legislators are working hard to get a handle on this burgeoning technology and are proposing strict regulations and controls.

Key Points of the Legislation:

For a more detailed analysis of the legislation and its potential impacts read DecentralizedLaw’s Reddit post New Shocking US Crypto Regulations Far More Invasive [Due Dilligence].

We here at The Crypto Current, see the degree of control the law poses as concerning, especially the limitation on Fiat-Based stable coins, a staple of the current DeFi system.  The U.S. is often a bell-weather for the rest of the world and this bill is a warning sign of what may come.  If you have concerns about the bill and are a U.S. citizen be sure to contact your senator and make your opinion known.  Active voices are the only way to change the direction this is heading.

From all of us here at the Crypto Current, keep next week, keep on HODLing on and we’ll see you on the moon!!